If you’ve seen the film ‘Bikram: Yogi, Guru, Predator’ you might know that Bikram Yoga these days has a bit of a bad connotation about it. I’ll give a bit of my view on this style of yoga, to begin with, but after that, I hope people will keep on reading to see some great hot yoga retreats that you’ll be interested in.

First of all, Bikram Yoga is a trademarked style of yoga that you can only teach whenever you’ve completed a course with Bikram or his disciples. There is a great set of rules that you have to follow, so there isn’t a lot of freedom when it comes down to teaching. Bikram Yoga has its own sequences and type of teaching which has to be followed calling your yoga class a Bikram class.

And on the other side, we have Hot Yoga, where there is more freedom. Therefore, classes within this type of yoga can be slightly different. Some teachers will crank up the heat, while others will make the space lukewarm. Even the teaching style is quite different as there isn’t a set that you have to follow, nor guidelines on how to teach.

As you can see, the biggest difference between the two is the set of rules. Normally, if you go to one Bikram class, you are guaranteed that you have the same kind of class in a different yoga studio. While with Hot Yoga it can differ.

This doesn’t mean that one is better than the other, it’s just something that you need to be cautious of. If you’ve got a hot yoga class that you really love, it might be completely different with a different teacher or a different studio.

And another thing that must be said is that a lot of Bikram Yoga studios have changed their name after the trials that went on against Bikram himself. They couldn’t unify themselves anymore with a man that was accused of abusing his students. So, out of respect for his victims, I’d only like to treat Hot Yoga Retreats here.

And besides that, I also don’t believe that yoga in whatever form can be trademarked. You also won’t put up a license against running. These are activities that should be accessed to the whole public rather than for the economic benefit of one person or group.

To start off, we land in Thailand. This place is already a very exotic place and has a humid climate. This means that even without cranking up the heat, you would’ve sweat anyway.

This retreat is rather unique as it has some amazing features and some excellent facilities. They have an infinity pool that you can use after your classes to cool down a bit and to keep those muscles moving. But they also have a sauna and ice-bath.

And not just this, but there are also some excursions included within this price. Like a Buddha hike and a boat trip to an island. This makes the price really worth it as they are all included.

And of course, you’ll be doing a lot of yoga as well. But keep in mind that this is a fitness retreat, so there is also a lot of training going on. 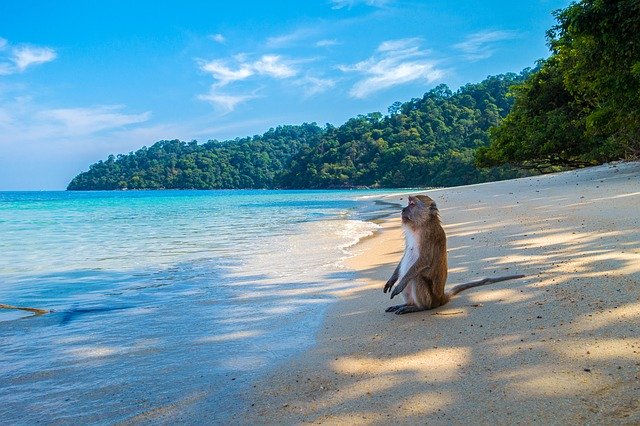 When you think about Hot Yoga, you might think of luxurious places that are only for the rich. Well, this retreat is actually in the Highlands of Scotland, it might not be as luxurious, but it’s definitely worth the visit!

For four days long you will enjoy two daily Hot Yoga sessions in the beautiful nature of Scotland. Of course, your classes will be taking place inside as the Scottish environment isn’t that hot. However, after your classes, you’ll be able to do some hiking in the forest.

The accommodation itself is hidden a bit behind the trees, but the retreat organizers have done a great job in decorating it very authentically and warm.

And another great thing is that you don’t have to bring your mat and a lot of towels. During your stay, they will be present for you. Which means that you’ll already have to drag a couple of pounds less with you. And especially with Hot Yoga, as a lot of sweating requires a lot of towels!

This retreat isn’t solely based on Hot Yoga and has other styles to offer as well. And it’s always nice to have that alternation within your yoga practice. Not just to keep your yoga practice alive, but also for your body.

This retreat will take place during the holiday season of 2020 and is, therefore, a great and warm escape from the Christmas season. If you are interested, I highly recommend this retreat as you won’t only be doing a lot of yoga, but you’ll also have some amazing meals as you’ll be having a private chef that will cook gourmet meals.

The accommodation is at a beachside hotel, with an amazing view and it offers some great facilities as well. 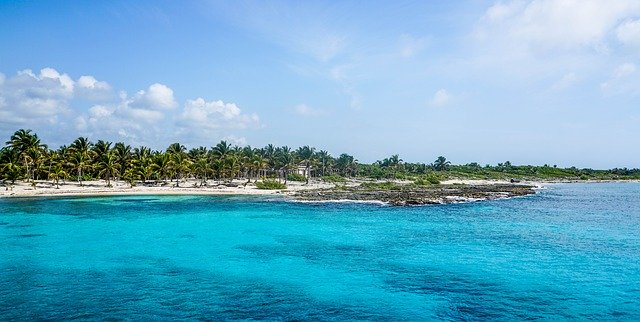 Those were a couple of great hot yoga retreats for you to enjoy and now you know why people aren’t that eager anymore to call it Bikram Yoga. I hope you enjoyed this article, and I hope even more that you will enjoy on one of these amazing Hot Yoga retreats. If you still haven’t found what you were looking for, make sure you have a look at all the other retreats we have been talking about!