The Shatkarmas were written by yogi Swatmarama in the Hatha Yoga Pradipika. They are techniques to cleanse yourself and therefore a good intermezzo after describing the yamas and niyamas. Shatkarma and yoga go hand in hand. There are some techniques within yoga that are also described within the shatkarmas.

There are six shatkarmas but I’ll be focusing on one, which is Jala Neti.

You might have heard from this technique already as it’s even supported within general medicine for the treatment of colds, allergies and sinus congestion. Chances are even that you might find a neti pot in your local pharmacy. 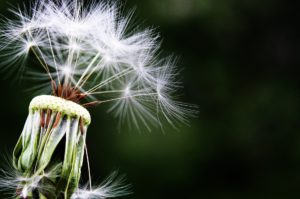 In the practice of yoga it’s often used as a nose cleansing technique to open up your nostrils before you do your yoga routine. This way you open up your airways to generate a consistent and good flow of air. Which may bring you in a deeper state of relaxation. It’s not mandatory of course, but I suggest you use it once or twice to see the difference within your practice.

This technique has been around for thousand of years already and is one of the safer shatkarmas to practice. That’s why I’m only going to explain this one, rather than also doing the others. Not that the others are dangerous, but there have been a couple of articles wondering if those techniques are still applicable to the modern world we are living in today.

What do I need?

First thing you will is a Neti Pot of course. As I mentioned before, they’re not that hard to come by and your local pharmacy probably sells them as well. I will always recommend a ceramic neti pot as they are more hygienic, durable and they just look better than the plastic ones. 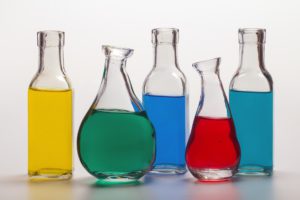 Besides that you only need water and salt (and a spoon to stir).

For a safe usage of the Neti-technique it’s advisable to use distilled water or sterile water. This is because they normally should be going through a procedure to purify the water. However, if you know that in your country the water treatment system is optimal, you could use tap water as well. This water you’ll need to boil first for a couple of minutes and then let it cool down until it has reached the right temperature. 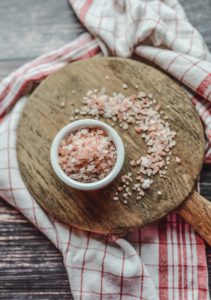 The salt that you are going to use is up to you. I’ve used a lot of different types of salt already, but it’s always recommended using Himalayan salt. I’m using normal kitchen salt and that’s doing the trick as well. If you’d rather have something more pharmaceutical, you can ask for saline. The right amount of salt is around one-quarter teaspoon for every eight ounces of water. If you used too much, you’ll very rapidly feel it and then it’s best to add a bit more water in your pot.

How to use it?

When you are done with these steps and you’ve finished the whole procedure, it’s good to clean the neti pot again with some boiling water. As you might suspect, a lot of nasty things might come out of your nose and well, the pot has been a bit in your nose as well.

And this is everything on how using a neti pot safely.

Below here you’ll find a video with the instructions as well for those who are more of the visual type.

Is a neti pot safe?

In general, with everything, if you use it safely then it is safe of course. There has been a story about a woman who had bacteria and got killed from it. This is why the FDA posted an article about safely using a neti pot. They also say though that this is a very rare case and the woman in fact was using tap water that she filtered and then sat there for a while before she used it (unboiled). 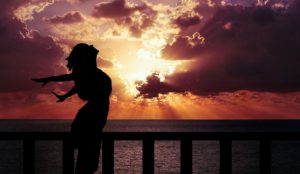 It is very rare to find complications when using a neti pot, otherwise doctors wouldn’t prescribe it as well of course. There are some things you should take into consideration though. For example, how often to use a neti pot? The answer to this is: not too often.

When cleaning your nose you are getting rid of the mucus in your nostrils, and this you will actually need as well as it is a natural thing. I always use the neti pot only when I’m having sinusitis or a cold. This because it’s very effective and within a few weeks you are as good as new again. If you have symptoms then it might be good to do it twice a day. Before going to bed might be good to make sure you’ll be getting a good night sleep.

It’s good now and then to do some cleansing techniques, but it’s also good to let your body do its own thing. This is why it isn’t recommended using the neti pot every single day of the year. If you are doing a cleansing, I’d suggest doing this technique a couple of weeks and then let your body take over again. 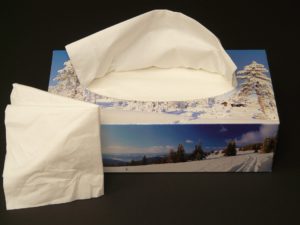 The neti pot is a nice and sometimes funny technique to use. Not just for when you have a cold or something, but just to do now and then before you are practicing yoga. It also isn’t a very intrusive technique and chances are big that some of your friends or family already have used a neti pot before.

The Importance of The Breath