We’ve already seen some great yoga retreats in Europe for men, so now it’s time to relocate and have a look at what America has to offer.

I also have to mention that there aren’t that many yoga retreats for men available in Northern-America, which is why I had to include Mexico as well.

Although, you can discuss whether Mexico belongs to Northern or Central America.

This retreat will take place for 4 days and 3 nights, so it’s a nice getaway if you don’t really have the time. We all know what happens when we are getting settled and start having kids…

(Don’t get me wrong, single men are also very welcome of course!)

And actually, you spouse will be more understanding if you’d go on a retreat rather than on a beer brawl. Convincing her/him won’t be so hard regarding the length and content of the retreat.

During this retreat you’ll be taken care of by Adam and Andrew. For more information about them and their teaching background, you can click here.

Both of them will be providing two classes per day. They won’t be just your regular yoga classes though. In the morning you’ll be getting a dynamic wake-up with some good old breathwork and meditation.

And in the afternoon or in the evening, you’ll be getting a workshop. Not to spoil the surprise, this retreat will be having an Equinox theme. Which means that you’ll be talking and working around the fact that the seasons are changing again.

Meals are all included, so you won’t have to worry about that!

If you think Canada is not really your thing, they also have retreats going on in Costa Rica and Portugal. 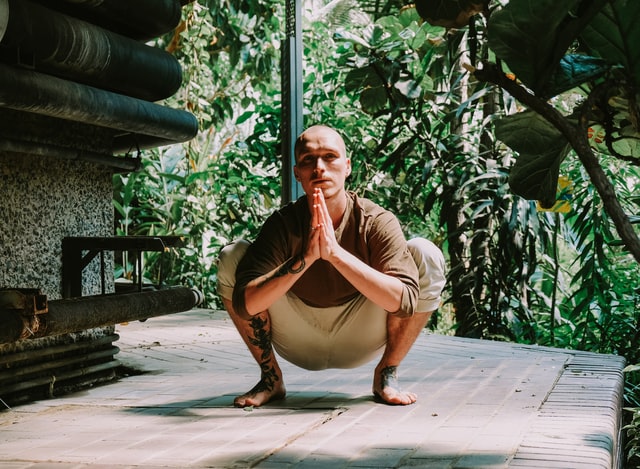 Within this journey you won’t just be doing yoga, but the retreat leader Rad Kaim has more for you than just some rest and relax.

Rad Kaim will offer you great guidance in the postures and how they can be adjusted just for the male body. Which is quite welcome as yoga has become a women oriented business.

And you won’t only be looking at the asanas themselves, you’ll also be learning more about philosophy. There will be sessions where you’ll be diving into the holy scriptures of yoga to know more about the science behind yoga.

The resort where you’ll be staying is an adult-exclusive resort, so you don’t have to worry about kids running around. You’ll be getting the time to explore and restore while being among your group and other adults. 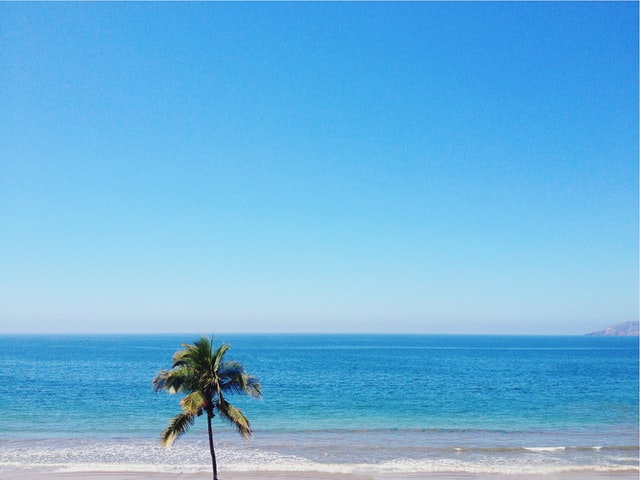 If you’re not sure what to do during the Holidays, and you are alone, this retreat probably might be something for you.

Rather than going into town on NYE’s, you can also make the decision to be conscious and bond with your other yogi brothers!

This retreat is designed in such a way that you’ll be focussing on your chakras. This means that you’ll be going into the new year with a complete reset.

During seven days you’ll be getting some great yoga sessions or workshops.

And if you are getting a bit worried that you’ll be going to deep into these matters, there also will be time to relax.

In between your sessions you can enjoy the beach which is only a couple of minutes away from you. Dive into the ocean for a refreshing swim, or to contemplate and enjoy the view.

This is a great retreat for those who’d like to do something different during the Holidays! 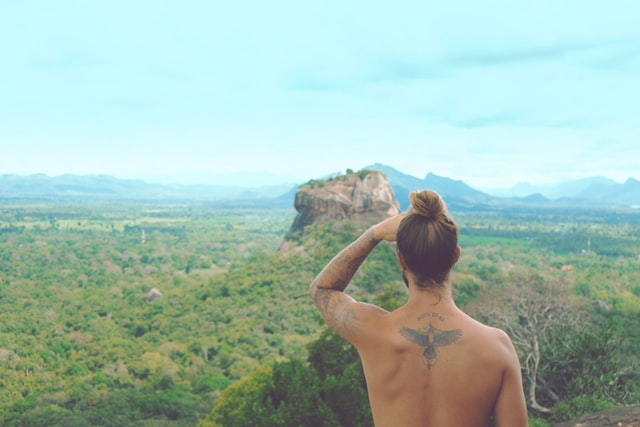 All of these retreats mentioned above are for men exclusive. They might be gay-friendly, but they are not LGBTQ-exclusive.