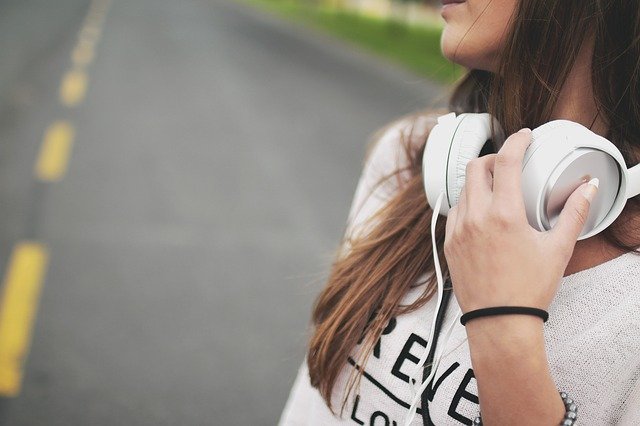 Ever thought if there are any good popular spiritual songs available? Well, look no further as here you’ve got a list of some songs you probably already know about and that have a spiritual message inside. Why this list? Well, as a traveler it’s not always easy to listen to some good spiritual songs when you are on the go. If you are with a group, people tend not always to like the music that you are listening to.

Therefore, I’ve put a list together of songs that are timeless and do have some spiritual messages hidden inside of them. You can listen to them within a group that isn’t that spiritual but still enjoy the nice messages that are included within the songs. Or you can just play them on the plane or the bus with your headphones, without anyone wondering where those weird noises are coming from.

To make it easy for you, I’ve already composed a playlist on Spotify just to make sure that you don’t have to look for each song that I’m going to talk about here. This list is composed of some great music from even greater artists. And I have to say that they are also great to use when you are doing your yoga practice.

One of my favorite songs at this moment is one from Patrice, called Soulstorm. If you haven’t heard it yet, you have to give a good listen to it. Somewhere in the middle of the song, multiple voices are singing, making it a true storm of souls within the lyrics.

The Beatles – Let It Be 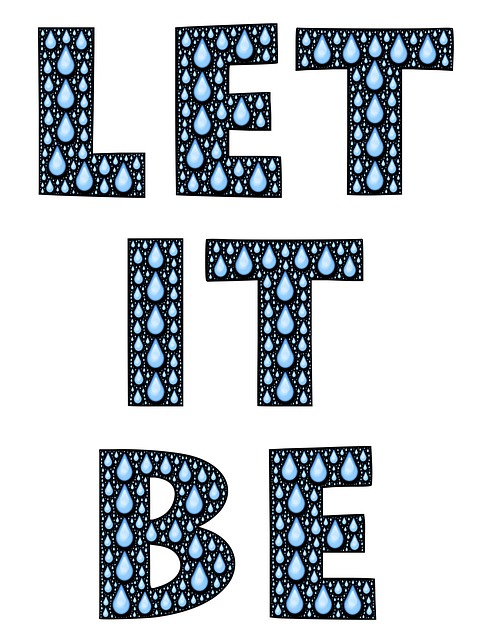 Of course, The Beatles couldn’t be left out of this list. Maybe it’s because they’ve created their ashram in Rishikesh, or just because they put Transcendental meditation on the map. Let it be is also a great quote to put on a yoga poster as within yoga it’s not only about letting go but sometimes you also just have to let something be. If you can’t change something, it’s best to leave it as it is instead of wasting your emotions or energy.

Nahko and Medicine for the People – Aloha Ke Akua

Alright, I wouldn’t call this a very popular song. However, within the spiritual community, Nahko is thé Rock-star. Not only does he have a great voice, but his lyrics are also really spiritual and are very meaningful. Combine that with some Rock and you’ve got a great spiritual song that actually could be put in the charts of popular spiritual songs!

This song to me means that we mostly are bothered too much about the things going on in life. You know, the world keeps spinning anyway, so we’d better enjoy it for as long as our life on earth lasts.

Nina Simone – Ain’t got no… I got life

Talking about some detachment, Nina Simone has captured it quite well. She talks about everything that she doesn’t have, just to turn it around into all the things that she does have. They aren’t material, but they are of more value than things that we could buy. Therefore her jazzy voice made it into this list. Just to make us a bit more aware that we should appreciate the things that we do have, instead of focusing on what we don’t have.

Alright, this might be a weird one to put in this list as it is about drugs. Well, some great lines in it are referring to some spiritual stuff. Like: The more I see, the less I know. Yoga and Meditation are all about letting go of the mind, and therefore also letting go of the stuff you know. I love this song so much because it’s just my road trip kind of style.

I’m grateful that this guy finally gets more credit every time he publishes a song. I remember him from a couple of years ago when he wasn’t that big yet. My favorite song is Spirit Warrior, but as it’s not that popular, I decided not to put it on the list. And the fact that it lasts for about 7 minutes or something. Follow the sun is about just following your own heart and to wherever it may take you! 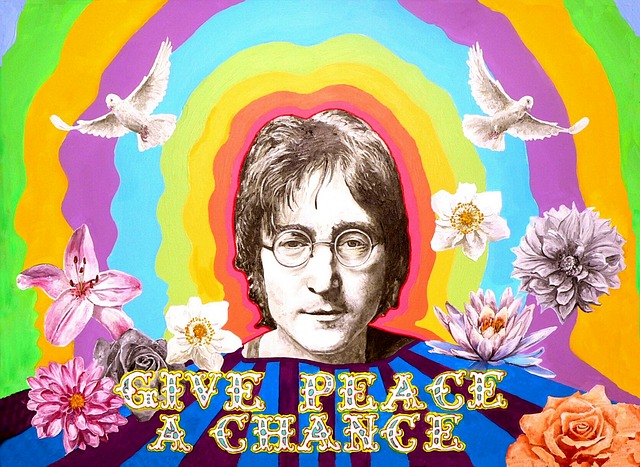 John Lennon – Imagine All The People

Well, this song is probably the most spiritual song there is. Although, it is about a dream, rather than something to accomplish. It would be nice though, imagining that we could all live in peace. So, let’s keep on spreading the message and let’s hope that we wake up one day with world peace!

This couldn’t be missed as well of course. Don’t worry, be happy! It should be everyone’s affirmation to live a good life. And okay, you might say that it’s hard to achieve, but with meditation and yoga, it is achievable not to worry that much and live a happier life. So what are we waiting for?

Simon & Garfunkel – The Sound of Silence

This one is a bit darker, but it’s one of my favorite songs when it comes down to spirituality. Why? Well, they are talking about darkness and silence, but that’s the way to go when you are leading the yogi life. It’s not about how you do your pose, or how well you can sit in meditation. It’s about facing our darkness (thoughts and emotions) and having a little chat with them. 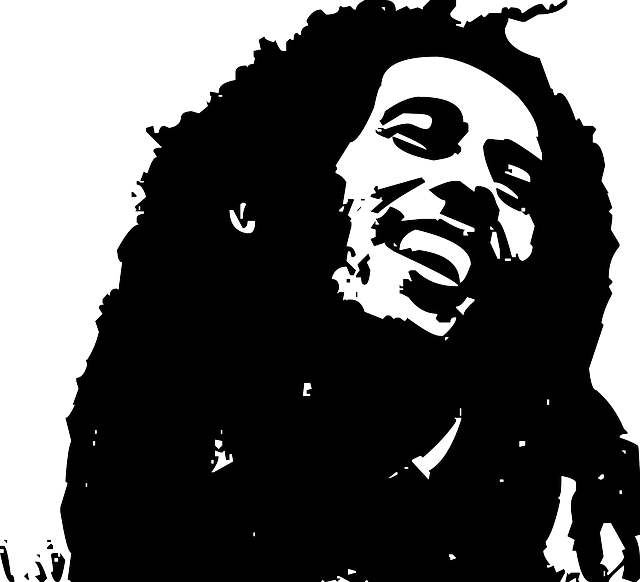 That was it, for now, all that rest for me is to say:

When in Texas, Yoga Classes in Dallas