In my article about how I conquered my anxiety disorder, I explained a bit about how Tai Chi and Yoga saved my life. Now it’s time to look at them separately and tell you what the differences and similarities are between the two of them. I consider both Yoga and Tai Chi two great systems to find inner bliss and to balance yourself, but still, they are two different things.

If you are in doubt about which one is suitable for you, or if you’d like to get a taste of the other one, then this article might be something for you!

What is Tai Chi

Let’s have a closer look at first to see what Tai Chi is. First of all, you might be surprised that Tai Chi is considered a form of martial arts. In the beginning, I didn’t get it myself, as I couldn’t see how the movements can defeat someone’s opponent. Therefore, I asked my Tai Chi teacher at that time. 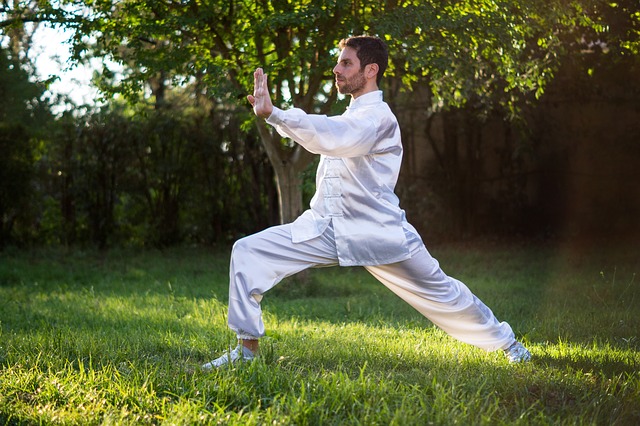 To my surprise, he said to me ‘push me with all the force that you’ve got in you’. I was a bit hesitant at first, as he was just standing there doing nothing. Then my ego came in and decided that I wanted to show him a lesson. Man, was I the one who got the lesson.

I pushed him with every power that I had, and smack… I hit the ground. He didn’t even flinch. After that, he explained to me that by doing Tai Chi you are taking advantage of the energy of the one in front of you. By converting that energy and releasing all of that force double (my force and his force combined) back to me. That’s why I hit the ground and he didn’t even do anything.

Of course, these days Tai Chi isn’t used anymore as a way of combat and more because of its health benefits. As you do the movements, you’ll be controlling your inner chi (or your life energy).

This does sound like a lot to process, but Tai Chi isn’t just something that you can explain in a couple of sentences. Very simplistically told, you have to do certain movements to balance yourself by working on your meridians. There is a whole science behind Tai Chi and the movements have to be done in a very particular way.

Therefore, you have to make sure that you find a teacher that has become one with the whole system. If you do feel that your instructor only has half of the knowledge, it’s best to find another one. Certainly as a beginner. The movements can’t change even an inch to get the full benefits of the system.

I do have to say that I enjoyed Tai Chi very much and I would love to start again if I find a very good teacher again. But until then I just stick with yoga as that, for now, is more approachable.

Differences between Yoga and Tai Chi

Now, the differences between Yoga and Tai Chi aren’t that hard to explain. And I can begin by telling that both systems are deriving from a completely different culture. This already means that they have different words to explain the same thing. Chi in Tai Chi stands for life force, while in yoga it is explained as prana. Therefore, if you are doing both styles, it might be confusing sometimes to choose the proper wording.

While you’ll be doing slow movements within Tai Chi that have to be precise, Yoga is a more static way of moving to another position. I do have to say as well that Tai Chi can have such slow movements that it feels that it might hardly feel that you’re moving at all.

Because of this slow movement, you can experience within Tai Chi that you go into a state of deep meditation and maybe even go into trance. While within Yoga, it’s more about loosening yourself up to prepare yourself to go into meditation. Of course, it can happen within yoga that you are going into a deep state of meditation before going into Savasana. However, it’s more likely that you’re going to mirror what’s going on in your mind. 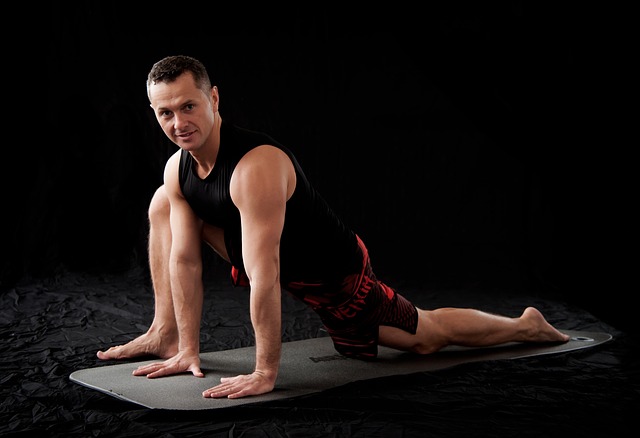 The last one makes that yoga focuses more on ridding yourself of blockages and looking at what’s going on inside your mind while you are doing some hard positions. And with Tai Chi, it all happens a bit more subtle.

Either way, you have to look for yourself what is the best way for you. When it comes down to practicing at home, yoga is easier as you don’t have to learn a lot of movements that have to be precise. Tai Chi is a bit less accessible when it comes down to taking it back home. It takes years to learn the proper movements and even after two years I didn’t get the whole movement of just one sequence.

Similarities between Yoga and Tai Chi

This is gonna be a really short paragraph as it has just one major similarity. And that is that they both have the same outcome. Both systems are developed or handed over from teacher to student to find a deeper connection to yourself. In the past, it was a way to find enlightenment, and luckily more and more people are looking for that again. But I can also see that people now are more looking for a way to unwind and to cope with the stress that they’re experiencing.

Both of them are perfectly fine of course and you can find that within Tai Chi as well as within Yoga.

Is Yoga better than Tai Chi?

No. But it’s also not worse. It’s hard to say what is better for you, as you have to look for yourself on what it is that you are looking for and what fits better for you. I’ve tried both of them before I picked my favorite one. And even that might change in the future. 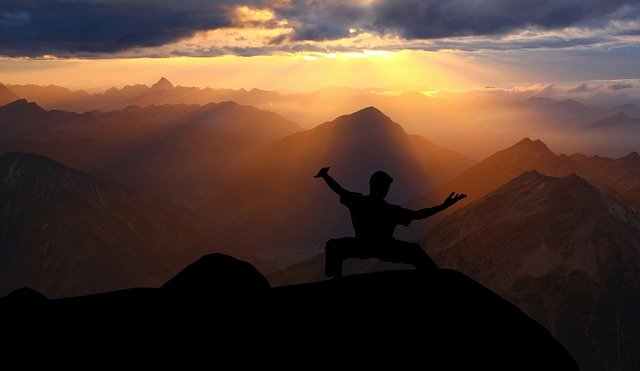 With that last part, I’m talking about the fact that I’ve been doing yoga for the past 8 years now because that was the one that was fitting for me. I’m young and I wanted to challenge my body and my mind, which is why yoga was perfect for me. And it might be that in the future that I’ll say that I want to have something calmer and even more meditative.

Anyway, it’s all up to you. I would give you the advice to see if there are tutorials or workshops for yoga and Tai Chi and try them both. This gives you the experience of what is best for you, your body and your mind.

That was it about comparing Yoga to Tai Chi. In essence, both are trying to achieve the same thing, but by a different way of reaching your destination. Make sure that you try both of them to see what is truly the best for you.

Plants For Your Meditation Space